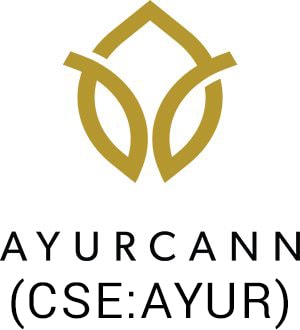 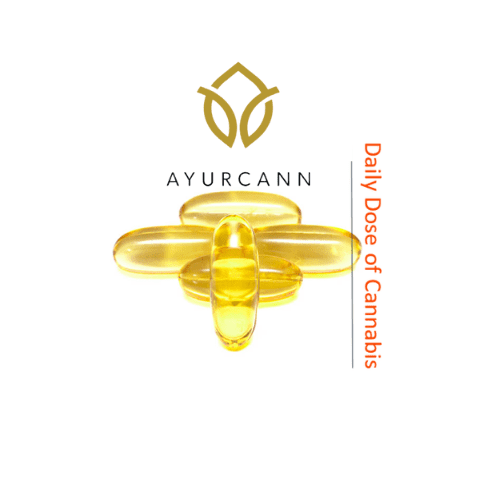 Since the advent of Cannabis 2.0, the cannabis consumer finds themselves confused. The culprit for this tribulation is indecision stemming from conflicting opinions around consumption methods for cannabis. While there is a surplus of knowledge on the topic of consumption through smoking, vaping, oral ingestibles, mouth spray, and topicals, but as for advice based on documented clinical trails, not so much. To put this issue in perspective, in a study conducted by Maccallum and Russot, “Practical Considerations in Medical Cannabis Administration and Dosing,” published in the European Journal of Internal Medicine, 89.5% of USA surveyed doctors in residents lacked the confidence to prescribe cannabis.  Additionally, according to the study, only 35.3% believed themselves competent enough, on the topic, to comfortably answer questions. One could argue that the lack of confidence stems from a bias towards old mentalities and trouble adapting to new approaches.  One of the most iconic consumption methods is smoking and recently, vaping.  However, the recent backlash that those delivery methods cause (through illegal sales and production), consumers are looking for other delivery methods such as oral delivery, mouth sprays, and topicals.

Smoking involves the inhalation of gasses released from the combustion of cannabis at 600-900ᵒC. This has been the most prevalent delivery method for centuries and despite its popularity, this is also one of the unhealthiest methods of consumption. Continued consumption, using this method, is associated with several adverse and series effects such as respiratory issues ranging from bronchitis, cough, and phlegm. Similar to smoking and gaining traction in the past half a decade, vaporizing involves the inhalation of gasses where the cannabis is only heated to temperatures of 160-230ᵒC. This reduces the amount of harmful side products being inhaled, however, it does not completely eliminate them. Health issues aside, smoking and vaping cannabis is the fastest delivery method to date.  With the onset taking 5-10 minutes and duration lasting 2 -4 hours.  There are several pros and cons related to this delivery method.  Pros include rapid action and advantage for acute or episodic symptom relief.  However, it requires dexterity. Vaporizers may be expensive and a number of them are not portable.

Oral ingestion of cannabis has three particularly promising avenues through oil, gel capsules and mouth sprays.  All three allow the user to dose themselves with a high degree of accuracy with essentially no reported adverse effects.  Another method that is gaining popularity is edibles, however, this method presents concerns with regards to dosing.  Depending on how the cannabinoids are infused, there can be uneven distribution of active ingredients leading to unpredictable results. Another method that faces issues is infused teas as the temperature of the water is not sufficient to decarboxylate the acidic forms of the cannabinoids.  This severely limits the effectiveness of the teas as a dosing method. The onset of orally ingesting cannabis is 60-180 minutes due to having to pass through the GI tact and then through the liver.  This longer route to the blood-brain barriers means the effects take longer to set in, and some CBD can degrade while passing through the digestive tract, which means you would need to take much higher doses than you would through smoking or vaping,  but the duration of effects is longer usually lasting 6-8 hours.  It has less odor, more convenient and discrete and is suitable for treating chronic symptoms.

The last delivery method that is gaining popularity is topicals.  This is a site-specific approach and has shown some promise in treating certain conditions.  The cannabinoids are suspended into a carrying solution which is applied directly to the location of interest.  This is especially important for medical cannabis users who need targeted relief in a specific area of the body and would otherwise have to use a large amount of cannabis to get the desired results through inhalation or edibles. The pros of this delivery method are that it is has a less systemic effect on the user and is excellent in treating localized symptoms.  However, the onset of the effects and duration vary greatly.

One of the greatest allures to this rapidly growing industry is the continuous stream of new technologies and products being developed. This, however, is also one of the greatest drawbacks to this industry as well.  The luxury of time-tested products and technologies is not available.  This can be especially stressful when dealing with potential impacts on one’s health. Being informed of the risks and rewards for cannabis consumption methods is crucial to maximizing the user’s experience while minimizing potential negative implications.

Subscribe to our investor newsletter to stay updated with Ayurcann investor and public relations news.

Subscribe to our B2B newsletter to stay updated with Ayurcann services and partnership opportunities.

Subscribe to our newsletter to stay up-to-date with Ayurcann.